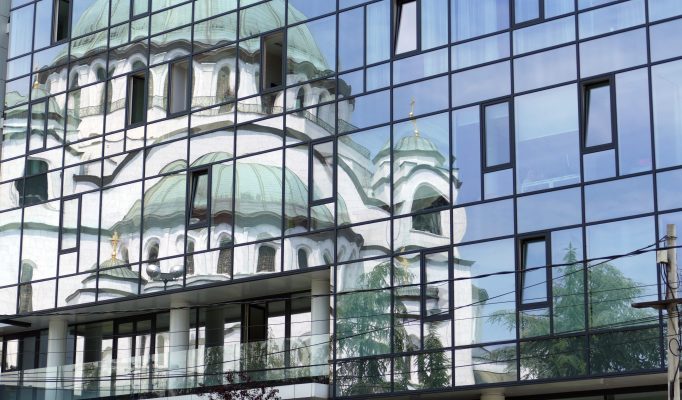 The history of Serbia is the inheritance of all the different cultures that have lived on this land for hundreds of years. From the Celts in the 7th and 8th centuries AD, to take over the Romans in the late 9th century, or the Ottoman Empire for 400 years. Our history is rich and colorful.

[After years of turbulent history, Serbia has inherited a diverse religious structure. ] [The majority of people in Serbia are Orthodox (84.98%), followed by Roman Catholics (5.48%), Muslims (3.2%) and Jews (1.08%). Other religions currently account for only a minority. ]

[Belgrade has 46 Orthodox churches and 3 monasteries. The most important of these are St. Michael’s Cathedral, St. Sava’s Church and St. Mark’s Church. ]

[St. Michael’s Cathedral is often called Saborna Crkva among city dwellers. It is located in the center of Belgrade, at the intersection of Kralja Petra and Kneza Sime Markovića streets. ]

[The Church of St. Sava is one of the largest Orthodox churches in the world, located on the top of the hill in the Vračar community. The temple can be seen from several places around the city, which leaves a deep impression on people. ]

[St. Mark’s Church] [Located near * Palilula * in Tašmajadan Park, it is one of the largest parks in the country, and its Serbian-Byzantine style is completely different from other places. ]

Catholicism: [There are 6 Catholic churches in Belgrade, the oldest of which is the United Cathedral of Christ, the king of [* Krunska 23 *].

Islamic State: [A few centuries ago, there were more than 200 mosques in Belgrade, but today, the Bajrakli Mosque in [[Gospodar Jevremova 11 *] is still an active example of Islamic religious architecture in the city. ]

Judaism: Sukkat Shalom Synagogue is currently the only synagogue 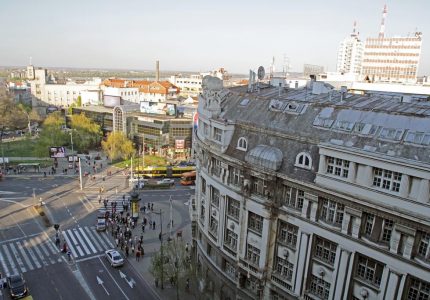 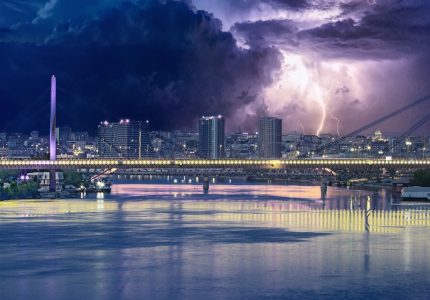 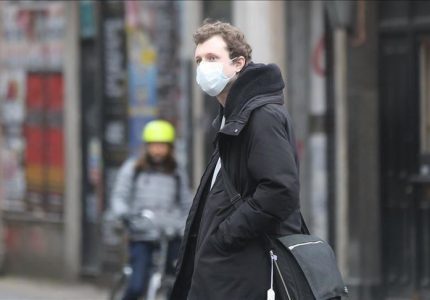